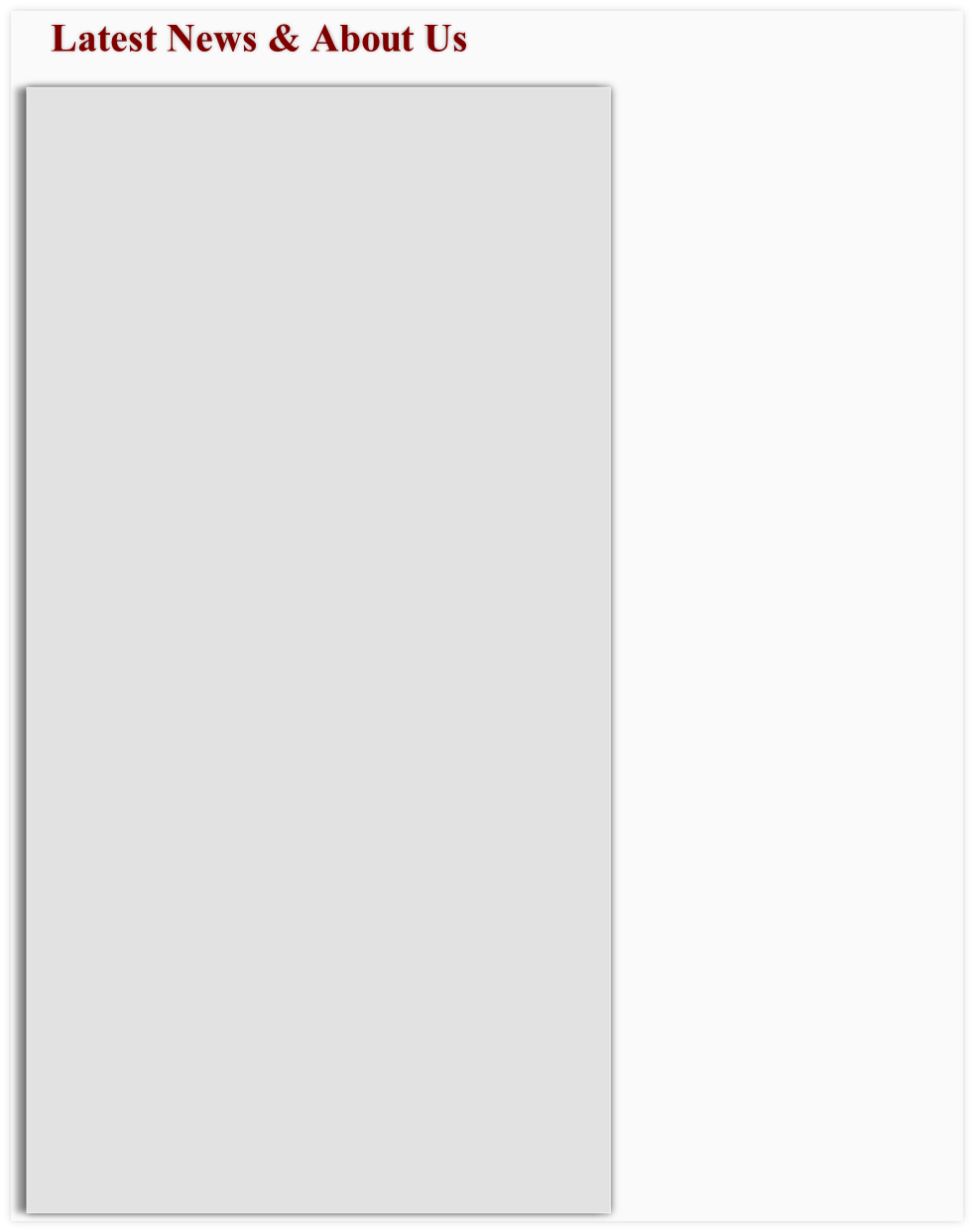 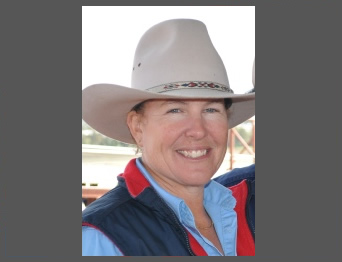 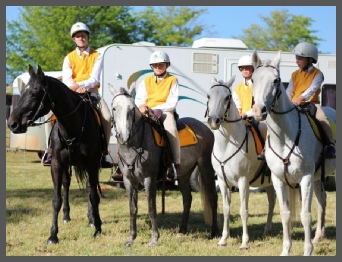 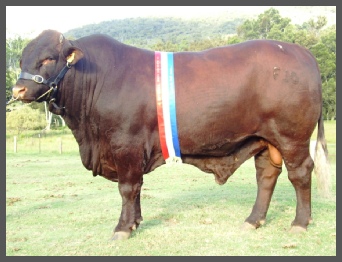 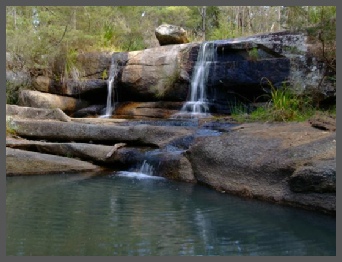 Rosevale Park Santa Gertrudis Stud No 1959 was registered in 2002. After many years of breeding a commercial Santa herd. Rosevale Park Santa Gertrudis has a strong commercial focus in mind with our stud breeding programme. We breed from strong female families and select for growth, structural soundness, temperament, fertility, type & longevity, our cattle have good constitution & are efficient easy doers in a range of environments as our bulls & females have been sold all over Queensland and to many areas of NSW to stud and commercial herds.

In the early years a number of heifers, cows & bulls were purchased from leading studs. A number of bloodlines containing Poll Genetics have been introduced into the herd. In 2008 we began an Artificial Insemination programme which will continue to run in the future to introduce new genetics into the herd from Rosevale, Dundee & Watasanta. The programme has produced Sires Rosevale Park Big Banana H24 & Rosevale Park Noddy K16 as well as some lovely females.

Commercial Sales: Warwick Santa and Santa Infused Sale and All breeds Store Sale was commenced in 2011 by Elizabeth Piggott and David Friend - a very successful sale attracting venders and purchasers from a wide area of Southern QLD and Northern NSW. Where steers have sold to a top of 424c/kg in 2017 – for our Champion Pen of Steers, we also won Champion Pen Females and Grand Champion Pen.

Bulls & Females: We have been selling bulls for a number of years & this year will again offer bulls and females from our leading sires and best cow families at the Rosevale Park Santa Gertrudis Invitation Bull and Female Sale Toowoomba Showgrounds 14 September 2019: